So, I come by my gambling enjoyment honestly.  I mean, Gran had Parkinsons.  Enough said. 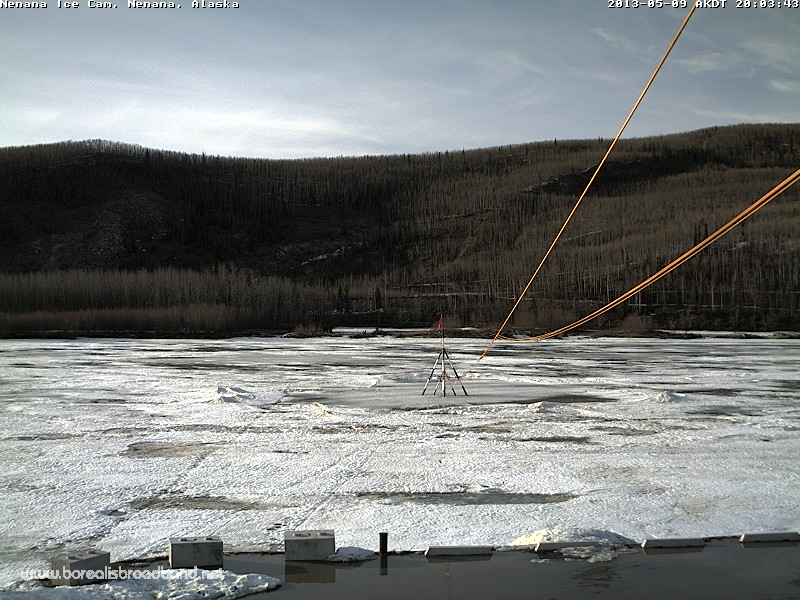 My childhood memories are full of family holiday meals followed by pinochle -- if you were quiet, you could sit on a relative's lap and help sort cards, make the meld, and suggest plays.  I am the eldest of the grandchildren in my family, and for me, the "seen and not heard" thing was still in seriously strong effect when I was a child.  I did my best.

As an adult, my memories tell me that one of the few things my parents' parents had in common with each other (to my child's eyes) was card games.  They respected each others' card prowess and they would spend hours at the card table with idle chit-chat around serious time enjoying, in order of popularity, pinochle, hearts, dominoes, poker (typically 5 card stud, I didn't learn Texas Hold'em 'til much later), rummikub, backgammon, and sometimes, depending on the guests, Euchre.

When the kids played, rummikub usually was the game of choice, although occasionally dominoes won.  We knew the adults were feeling lazy when it devolved to "Uno" for our sakes. (Or worse yet, in my mind, as the oldest, to the dreaded "Go Fish").

So, it turns out, I didn't find ratios or statistics that hard. And, I don't think this is due to any specific STEM initiative.  I think it's due to a large contingent of gamblers, and I say, "Thanks, family." (Also, perhaps we should support *free* gambling to get our youth into math?  Oh, is that my gambling-centric personality speaking? Okay.  Never mind.)

In my 20's, I developed a little bit of a craps problem.  Okay, Not really.  I couldn't afford to do so, Nevada was too far away.  But still.  It's probably for the best that my husband does not enjoy gambling. At. All.

These days I must content myself with the occasional lottery ticket, or evening at the craps table in Reno on our way back from Yellowstone.  (Pro Tip: my old rule of playing craps sober was *much* better than the new rule of *maximize* the free drinks for both E and me (you can imagine who made out better on this one)).

The lottery tickets I buy these days are usually either for friends' kids' schools or charities.  But, every once in a while I also buy one when I am convinced that Dad would have bought one (unfortunately, most often, this is when the multi-state lotteries get super high and, then, our local liquor store informs me (or E, if I send him) that we can't buy tickets because the laws regarding lotteries between states are *much* too complicated for me).

Actually, on this point, I have a guy.  Seriously.  I don't touch the stuff, professionally.  I know people. They are good and I give them all of my gambling/gaming legal referrals.  Dad was big into trusting your network, so I'm sure he's cool with this.

Anyways, moving on...personally, as I mentioned, I come by it honestly, and I *love* gambling.

Which is why I entered the Nenana Ice Classic for 7:23 PM tonight, based on ice measurements at the time of my submission.  I did a reasonable assessment of prior years' ice thickness, dates, and times (but ignored many other important variables).  Even so, it felt like the type of gamble Dad could get behind (and Gran and Papa and Grandpa and Grandma).

Despite all of my ancestral support, you will note by the photo above that a) breakup has not yet occurred; and b) it is still light in Fairbanks despite it being dark in Silicon Valley when I took this screenshot around 9 PM or so.

Even so, it may be the most rewarding $2.50 I spent this year.  Hi Dad, Papa, Grandpa, Grandma and Gran.  Next year, you should pay more attention and look out for me more (since it seems you can pull weather)!  In the meantime...thanks Arvay!
Posted by Biting Tongue at 23:17
Labels: balance, family, travel