E had a conference in Ottawa, so we headed out to Montreal for a romantic Valentine's day get away the weekend before.  I was very happy to speak French and enjoy the food and sights in Montreal (my first visit). 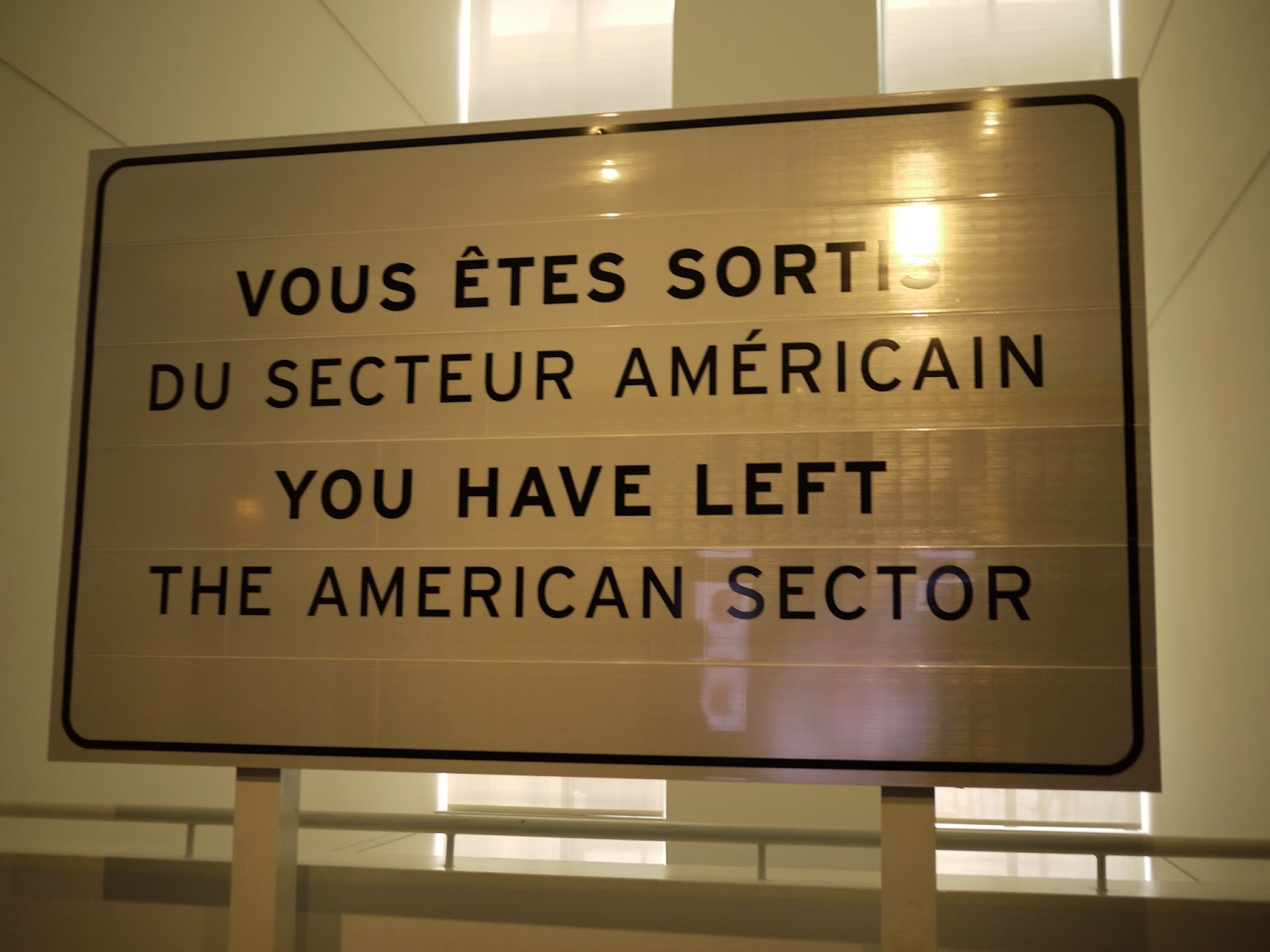 On Sunday it stopped snowing (which, oddly, meant it was *colder*) so we walked down to the old city, visiting the Basilique de Notre Dame and Rue St. Paul before having a 2 hour lunch at a brasserie.  We had a wonderful time just relaxing in the heat behind the windows and watching all the people walk by in their practical footwear and warm clothing.  Neither our clothing nor our footwear was up to par, although my zip-up full calf-length leather boots coupled with full calf wool toe-socks were much better for the task than E's go-to Simples.

After lunch, we headed out to the centre de sciences pier and stared down at the snow-covered river and harbor.  It just looked like a field of snow except for buoys that barely poked up to mark the covered slips (we presumed).  We took a few photos and briskly walked back to the hotel.  By the time we got there, the outer layer of skin on my upper thighs was numb!  I had multiple layers on just about every other part of my body, but my jacket had slits to allow me to walk, and the single layer of corduroy was *not* sufficient.  Seriously.  Numb thighs!  That was a first.

We'd reserved tickets on a train from Montreal to Ottawa, and we hoped to avoid the madness we experienced on our last French-language train debacle.  So, we arrived at the train station with plenty of time, and confirmed that the Canadian Via Rail system is sane.  Our printed reservations were all we needed, they had the scan code for the conductors on them.  Unfortunately, as we waited to board, I realized my purse was a bit light.  I'd never put the camera back into the travel bag in my purse.  I must have removed it from my shoulder in the cab on the way to the train station.  Bummer.  The pics of us in old Montreal and the snow and the river are lost to the ages.  Thankfully, I'd downloaded everything else to my computer the night before, so the big loss was the camera itself.  It was a gift from E for Christmas 2010.

Given how bad I am with losing things in my hands, it's actually fairly impressive that I hadn't lost it before.  I posted a claim with the cab company, but I haven't heard back, so we're fairly certain it's just gone.  Oh, well, it had a good life: Argentina, Brazil, Uruguay, Canada, Spain, France, England, Cambodia, Korea, China, Hong Kong, Bermuda, The Netherlands, Australia, New Zealand, Japan, Swizterland, Belgium, Costa Rica and several US family gatherings and other destinations including 5 US national parks: Denali, Yosemite, Grand Canyon, Grand Teton, and Rocky Mountain.

Our timing was impeccable, as we arrived in Ottawa to celebrate that it was the coldest national capital on the planet this weekend.  (A bit arbitrary, since the distinction is limited to capital cities, but seriously, it was *noticeably* colder than Montreal upon arriving.)

On the running front, despite the travel, I hit a weekly mileage high for the year at 25.45.  I managed to drag myself out for 9 slow (and surprisingly warm) miles on Thursday before flying out on Friday, but as you might imagine, mileage in Canada was not exactly impressive.  I'm hopeful that this week will be yet another weekly high for the year in my just-increase-the-volume, no-pace-goal pseudo-training program for Oakland -- if nothing else, I'm going to enjoy the bay area weather on my runs this week!
Posted by Biting Tongue at 07:22
Labels: running, travel

"Extreme cold warning" :) We don't get those; we get warmth warnings. I'm not joking! When we approach the thaw temperature, the roads get extra slippery. Sometimes schools will close down due to warmth, LOL. But we don't close down due to cold.

I already have the MidZero and like them a lot (they are almost too warm to wear as biking tights in California), but I also want to use them for cross-country skiing and such and don't know if they might be a bit marginal. But I'm off to Boston now to find out...

@Arvay -- you came up a couple times on this trip. I do love to tell your extreme weather stories.

@Cathy -- Sugoi used to make my favorite running shorts before they end-of-lifed the design. I'm sure the tights are great.

@Cathy, thanks for the link! I ordered them and now am looking forward for cold weather to return so I can try them out!

This blogpost made me feel COLD!!!!

Been insanely busy and behind on my blog reading, but it was nice to see an update on your travels and see you fantastic photos. Thanks for sharing and stay warm!

Bummer about the camera! At least you had done a recent download.

We are having one of those "severe winter weather" warnings right now! Schools have been cancelled, and work is optional for me. Temperature right now is +40F. :)

Except that you don't regard those temperatures as scary. :)